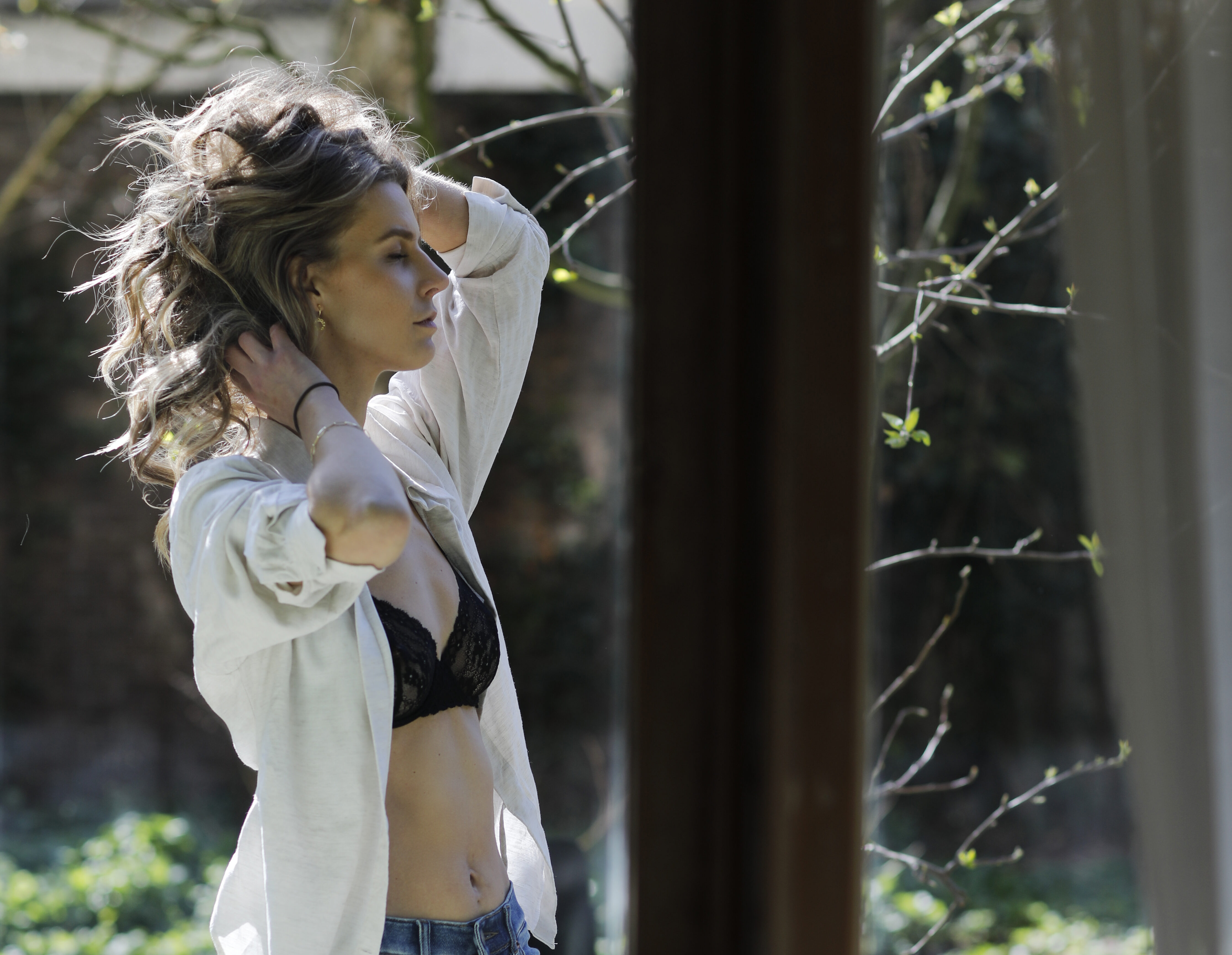 And then it happens… The big 3-0. Most women’s biggest nightmare. People assume that by the time you hit 30, you’ll have it all figured out. In addition, everyone all of the sudden tries to force dating advice down your throat as if starting a family is the foremost important thing you should be worrying about as a woman. But many millennial women are finding life after twenty-nine to be a lot different from how they’d pictured it. Founder Annelies Keus (30) shares her personal experiences about life as a single woman and gives advice on how to make your thirties the most fabulous years of all.

“I’m pretty sure I lost all my ability to think

after he switched on an earth-shattering performance

The online dating scene…you either love it or hate it. Especially when one has reached the box “30-35”, it seems as if all there is to choose from are the leftovers for clear reason, the divorcee’s with children from a previous complicated relationship, and the physiologically challenged… However, if you’re lucky enough to swipe across one of the decent few, the inevitable first meeting won’t be far off. And let’s be honest, nobody likes first dates. They’re awkward, usually involve either too much or not enough alcohol and you’re rarely sure whether you said the right things. In addition, there’s always that barking question at the forefront of both your minds: Are we going to have sex later? 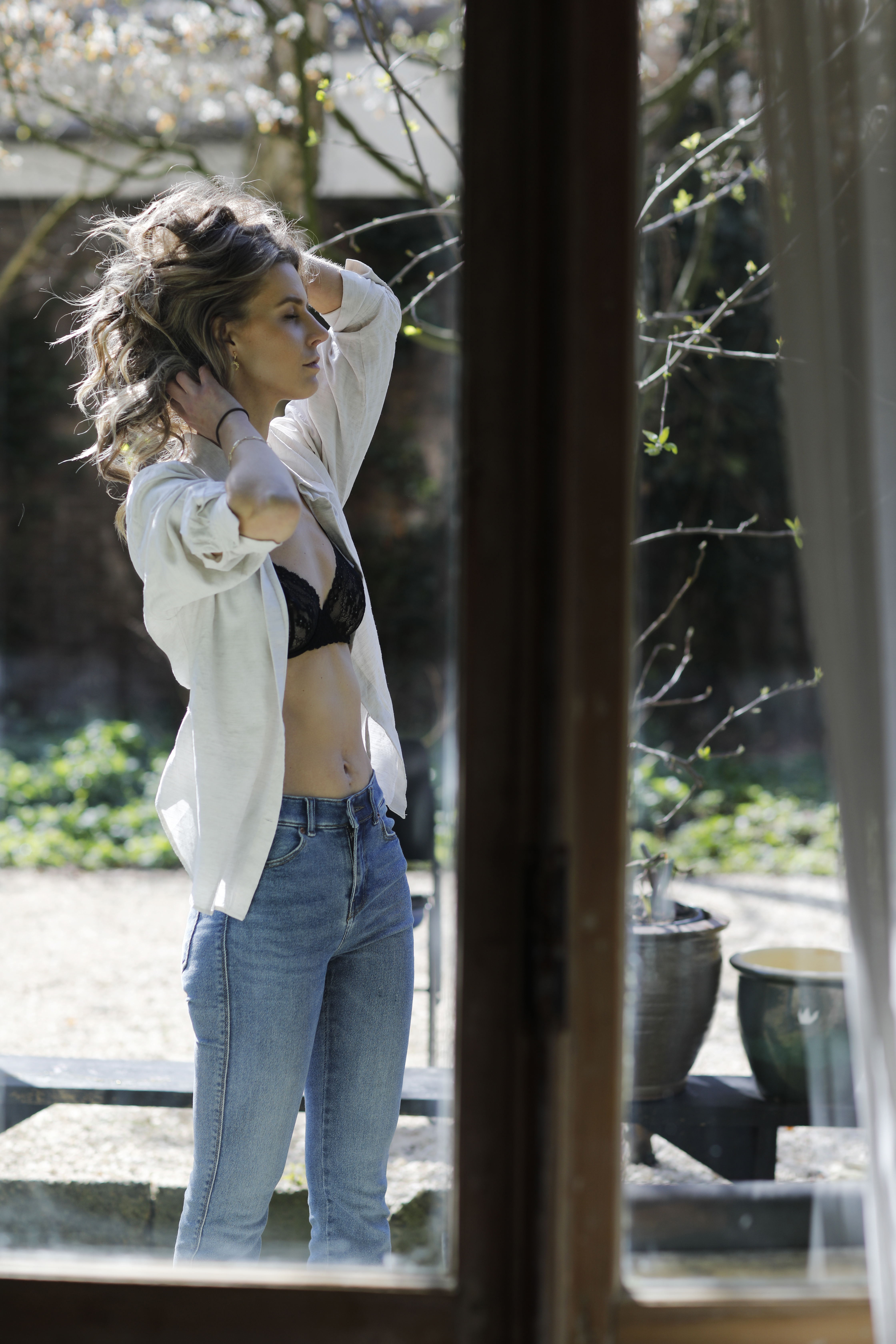 As restaurants re-opened halfway through summer, I felt I was ready to start exploring my options. So, while I forced myself to go through the process of online dating (read: endless scrolling through a list of single men’s pictures, trying to decide if he’s good-looking enough to let the picture with his dog slide), I couldn’t help but wonder; is it appropriate to sleep with someone on the first date if you have no intentions of seeing them again? And more importantly, does sex on a first date cloud our judgement in a way that we are no longer capable of finding out how we truly feel about someone?

Based on recent experiences – with what ought to be one of the most eligible bachelors in town – I’d say the answer to both questions is ‘yes’. Though I won’t deny the fair amount of wine may have played a part in this as well, I’m pretty sure I lost all my ability to think after he switched on an earth-shattering performance at the drop of a G-string. But, while I was picturing our wedding day, he was already on the verge of finding next week’s companion.

When the thirty-something dilemma around several other life-choices had already kicked in, online dating during a pandemic – when the majority of single men have been going through a dry spell of at least a few months – sure as hell isn’t the best way to go. But, can we really blame them for trying? And what part do we play in this whole charade? Are we afraid of being labelled? Or do we, as women, just simply get too emotionally involved too soon?

The main question, however, when you are looking for someone a little more serious will remain: how do you distinguish bullshit from true feelings? And, as women, do we really need to validate our self-worth with meaningless sex? Although I still believe waiting for at least a few dates is key, I also believe that if it feels right the first time, it doesn’t necessarily have to be wrong. Too often our insecurities and indecisiveness push our egos towards the point in which we become simply too afraid to take the risk. But the truth is, to be able to find love, there’s always a possibility of getting hurt. In fact, there is no such thing as a perfect match and every relationship takes time, effort and dedication from both sides: It’s a two-way street. If it’s meant to be, the details no longer matter. So, get out there, kiss whoever you want and trust your gut feeling. Once you’re ready, you’ll get there.