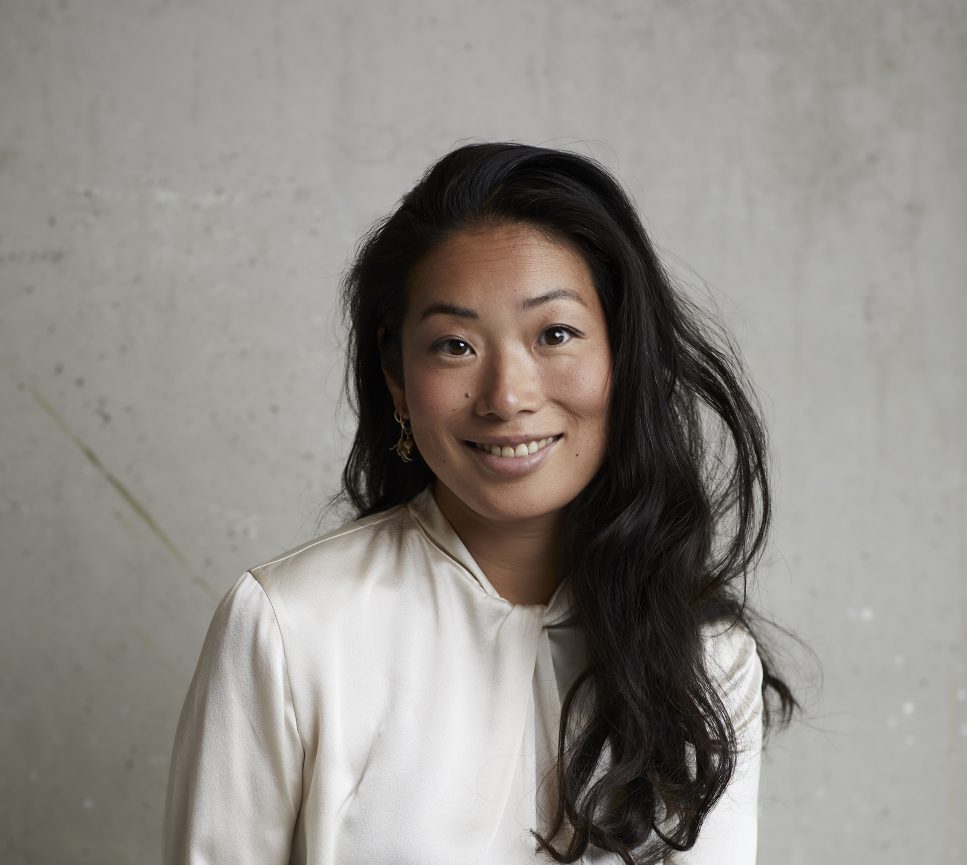 With a client list including Estée Lauder, Triumph International and Park Plaza Hotel Group, to name a few, PR-guru Melanie van Wijk knows her way around the ever-changing media landscape. Together with business partner Linda Botter, she is co-owner of MaisonPR, one of Amsterdam’s leading agencies in fashion, beauty and lifestyle. Today, Melanie shares her thoughts on current trends and issues, discussing topics such as digitalization, the underestimated power of traditional PR methods and, of course, influencer marketing.

“I didn’t think that it would happen this fast. Obviously, nothing could be further from the truth.”

I’m always quite curious to find out how someone reads their newspaper in the morning. Do you prefer digital or on paper?

I’m quite old-fashioned actually, I find nothing more satisfying than to start the morning with an actual newspaper and a cup of coffee. This usually only happens on weekends, because I am often in a rush during the week. When I’m in the office, the first thing I do is open the news on my laptop.

Just imagine for a moment that physical magazines and newspapers would completely disappear. What do you think the world would look like?

Hard to imagine, mainly because of my job. I come from a time where print magazines were the holy grail. If you got featured in Vogue or LINDA, as a brand, you made it. A couple of years ago we noticed the shift where online became more and more important. To be honest, at first I didn’t think that it would happen this fast. Obviously, nothing could be further from the truth. Instagram has completely changed the way we work. In addition to magazines and newspapers, we now have been given a whole new field of expertise, and with that, more opportunities to create exposure for a product. Nowadays, most brand exposure happens online. Personally, I firmly believe the mix of both print and digital to be most valuable. 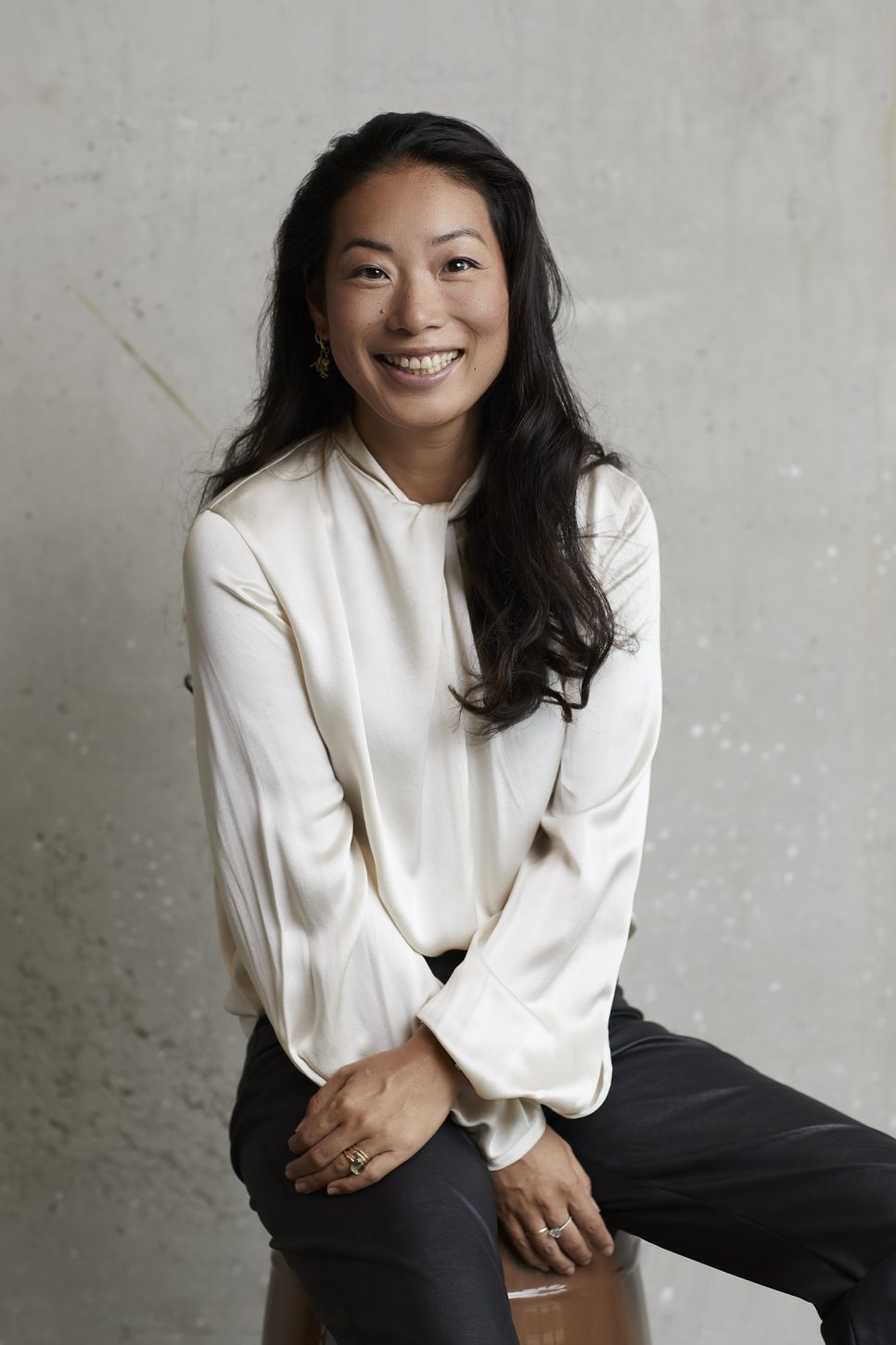 What about Influencer marketing? When did that moment arrive were you thought: This could become huge, we need to do something with this?

Quite quickly. As an agency, we were one of the first in Amsterdam to start working with bloggers. It was actually my business partner, Linda, who noticed that certain target groups would search for products online, rather than simply relying on offline advertisement or product placement. After some research she found Mascha from Beautygloss, who had put a video on YouTube (we are talking about 8 years ago) that quickly reached over 100,000 views. That really was an eye opener for us at the time. Now, of course, with influencers becoming a brand of their own, the whole industry has changed massively, especially over the past few years. You see, back in the days we approached bloggers to test beauty products and write a review. Eventually, they became such an important asset for our clients that in no time bloggers ended up on our press lists. Ultimately, when you think about it, PR also is a way of influencing your audience.

It’s often said that GenZ can only be reached through digital content. YouTube and Netflix break records every year, while it seems like everyone under 30 has suddenly decided to stop reading magazines.

We have so many more options today than we did 15 years ago. However, we still have the same amount of time per day, which means we need to make choices. I think it’s part of the current movement, which is extremely fast paced. Anything that is being hyped, social media for example, at some point people will take a step back from.

What about the credibility of influencers who work with multiple brands?

Influencers are a brand of their own, in a sense that they inspire people (especially in fashion) with new outfits, styles and travel destinations by sharing images. You should see it in this way, a magazine advertises various brands and works with different designers to style a photoshoot. So why should an influencer not be able to create a multi-brand look? However, when it comes to PR, I do find loyalty very important. Influencers shouldn’t just work with you because you pay them money, but because they believe that the brand fits their personal style.

“If you got featured in Vogue or LINDA, you had truly made it.”

A magazine is no longer just a printed publication, there is also an online presence and every fashion editor has their own social media accounts to share personal favourites. What do you think is the power of this combination of traditional and new media?

The value of a publication is measured by the amount of people it reaches. For some print magazines, this number has decreased slightly, but is compensated by the fact that they also have a large online following. If those two align with each other, you can offer a very strong multimedia platform.

Are we really on the way towards becoming a fully digitized media landscape?

No, I don’t think we are. I really believe in the power of movements, especially when it comes to digital trends. Digital can no longer be ignored, that’s for sure. But sometimes, you just want to go back to basics. For example, look at the new generation of children who don’t even watch Television anymore, but only stream on Netflix and YouTube. Conversely, there are also parents who aim for their kids to have less screen time. I believe this balance between two worlds will always remain.